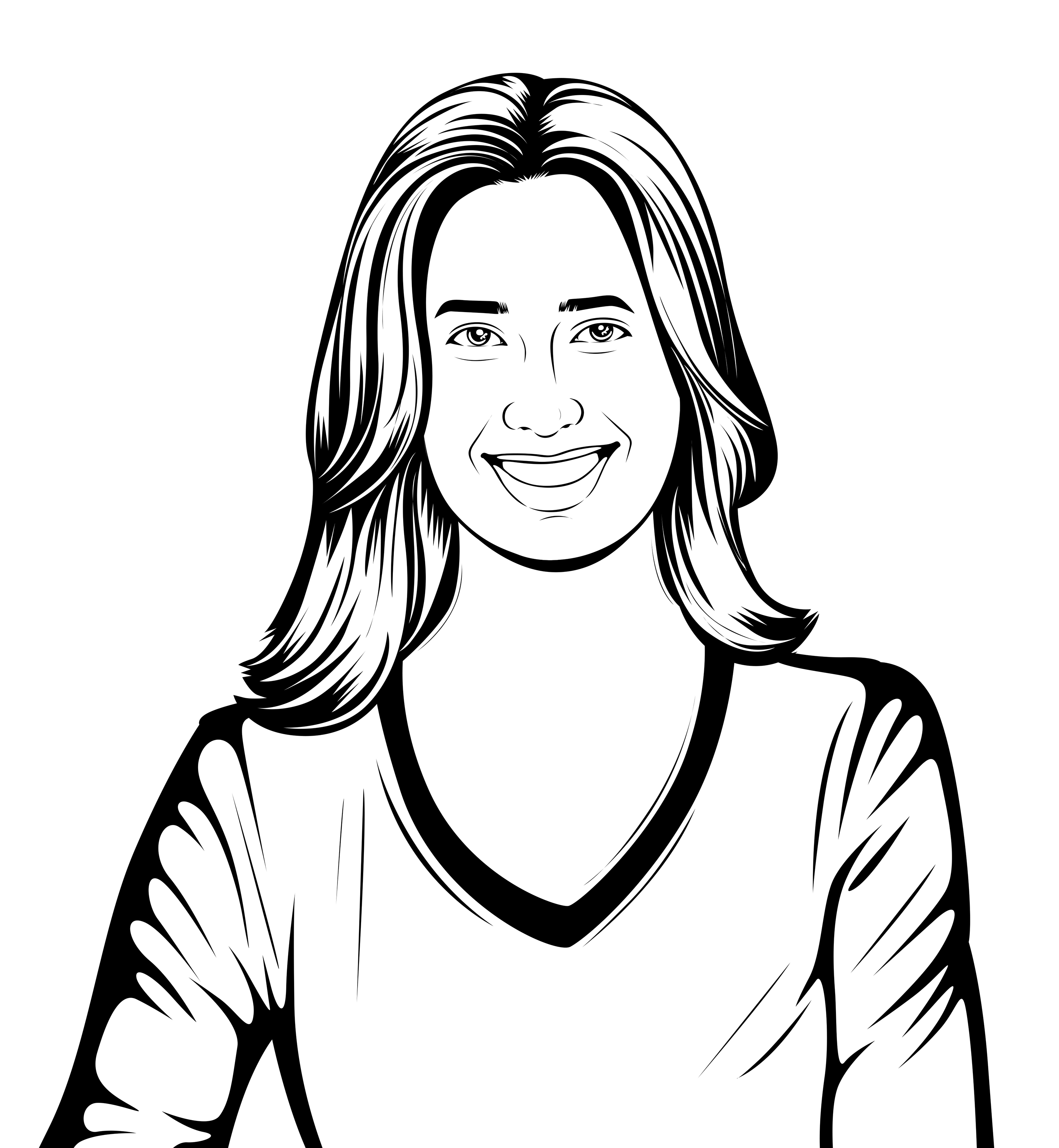 Lisa Stone, BlogHer co-founder and its former CEO, is now Chief Strategy Officer at Ellevest, an online investment platform for women. Under Lisa’s leadership, BlogHer grew from a community of 300 women to 17,000 influential writers and bloggers reaching over 127 million unique visitors monthly. In 2014, BlogHer sold to She Knows Media for between $30 and $40 million.

Should You Work for No Fee?

“When we started BlogHer, we had no intention of starting a business. We were leading a holy crusade to prove to the world that women loved and were already using blog technology, writing code, leading huge communities, and really pioneering a new kind of media, which became social media. As we did that, we were volunteering all of our time. So, we went online and invited other women to help us. We said who we are and what we were doing and why we were doing it, and invited them to help. There was total transparency. We weren’t getting paid, and so we didn’t offer to pay anybody. Fast forward, two years later, we had pulled together this conference, this website, where we had 60 different editors who were blogging what women were doing in different categories. Then as soon as we could afford to pay, we started paying people upfront. We started being able to pay ourselves, lower than market rate by the way, but we started being able to pay ourselves and other people. From that point on we took a stand that women should not work for free in our network because we had these resources.

The bottom line is if you’re totally transparent about what you’re doing, then I think the person with whom you’re trying to do business can make a well-informed decision about whether or not she should do that for free.”

Thoughts on How to Dream Responsibility

“I became an entrepreneur as I became a single mother. In 1997, Time Warner bought Turner News and my marriage ended, and I had a one-year-old to support pretty much by myself in Silicon Valley. I marched over to WebTV where there was a CNN alum and said, ‘You’re looking for a news and sports producer, and I’m looking for a three-day-a-week job because I can’t afford four days a week of daycare. So I’m going to take a huge pay cut if you give me this job, and I’m gonna learn about this internet thing and learn some HTML, and you’re gonna get great news and sports production. It’s a win-win.’ He was like, ‘Done and done.’

“Because I had responsibilities, I made a decision I was not going to work for nonprofits. I needed to make a real salary, and I chose my jobs accordingly. It’s why I left the newsroom and went into digital content and then publishing. I knew that I had to support my son. I’ve remarried, and I’ve been able to support my family and two stepchildren as well. And I’ve never worked for a not-for-profit for that reason.

“While I was bootstrapping BlogHer for two years, I did invest significant savings because I was trying to continue to consult, but I basically had to cut my consulting income in half to make time to do it. I ate into my savings. It was worth it to me because I was 37 years old and I had time to make up the difference. I made calculated decisions about how to balance the opportunity with my responsibilities. How old was I? How much time did I have to earn my savings back once I invested them? Did I feel I would learn enough that any investment of savings could end up being tuition? It mattered more to me to live the speculative life of an entrepreneur than it did to drive a luxury car or to invest in shoes and clothes. I really have tailored my lifestyle so that I can experience the abundance of a creative life because that means more to me than material things.

“BlogHer raised 20.25 million dollars in venture capital between 2007 and 2014. I am so proud of the BlogHer team because I believe we were regularly experiencing bias in our valuation by VCs, and it was so much harder than it should’ve been given our performance. I’m very proud of the fact that we paid all our bills and were able to exit the company the way we did. The under-told story of women in venture is that we are crushing it. The performance of businesses led by women and/or where women are on the management team significantly outstrips the amount of money people are willing to give us. We should all be very proud.

“When you go in to fundraise, you need to do three things:

Number one, you need to know your numbers cold. If you can’t survive a grilling on your numbers, you’re dead.

Number two, you must network, network, network. And by networking, I mean with the men. If you’re fortunate enough to be a parent, you need to leverage every parenting environment you can in order to meet people where you have a shared experience. If you are a runner or a bicyclist or a hiker, anything you can you do to meet people in the industry and have a shared interest is absolutely essential. I don’t care what gender, what race, what background you are, you have got to find some kind of shared connection with the people who have the money.

“Ross Levinsohn once said to me, ‘Lisa, shy salesmen have skinny children.’ I was a very introverted, behind-the-camera journalist when we started BlogHer. The first public speaking gigs that we did for the first five years were really knee-knocking hard for me. I had to get over it. It helped enormously to have two gregarious, gorgeous co-founders who could do all kinds of things. But I was the CEO, so I had to raise my game. Do not become the CEO and founder of your company if you cannot and will not get out in front of the company.

A Few Thoughts On How to Connect

“Connecting on LinkedIn is a really easy way to stay in touch without over-committing or asking too much. When you publish something or you share something, it’s in the most professional social network that exists today.
“If you feel a really personal connection, writing an email makes sense. But people are very busy, and so I think it’s important to be very circumspect with the amount of early asks you have.

“And I would try to treat it all as a gift economy. What can you do for this person? Can you go share one of their posts? Or share, like, or comment on something that they have done? Make it a give not a take.”