Congratulations, Dreamer! You are officially almost finished with week #2 of The STRETCH. To wrap up week two, you’ll be training with Dream Project participant, Brandice Daniels, founder of Harlem Fashion Row. You’ll read about how Brandice ran with an idea of hosting fashion shows in Harlem and literally STRETCHed the idea into the nation’s largest platform for designers of color.

For the past 12 years, Brandice has hosted some of the most sought-after fashion shows during New York Fashion Week, and she recently spearheaded a history-making partnership between Harlem Fashion Row and Nike in which she matched LeBron James with three Harlem Fashion Row designers to create his first women’s basketball shoe with Nike. I’ve watched and supported Brandice for 12 years as she’s STRETCHed again and again during her Dream journey. In the following excerpts from her session with the Dream Project, Brandice offers winning business strategies and tips and stories. 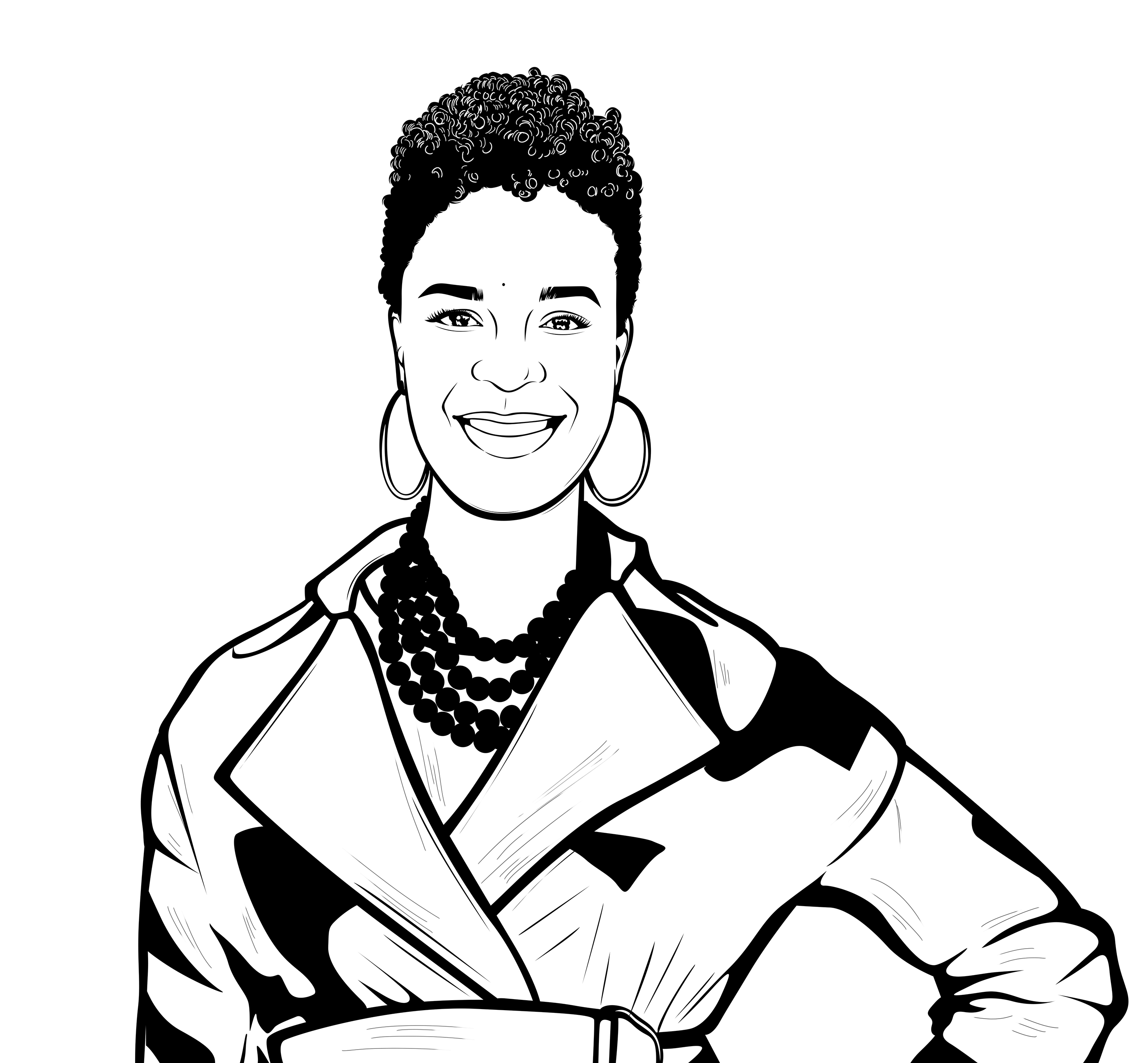 Brandice Daniel is the founder and CEO of Harlem’s Fashion Row (HFR), a prestigious platform for multicultural fashion designers. Brandice also co-founded and co-hosts “Great Girlfriends,” a podcast created to offer women daily tips and solutions for living passionate lives and building thriving businesses. She went from being an industry outsider to now being called by the Wall Street Journal, “A Fashion Insider that Pushes for Diversity.”

Being on the Right “Floor”

The Advantage of Being An Outsider

“As an entrepreneur, you can get so caught up in a day-to-day, it is very easy to stop dreaming and just keep working on the dreams that you have—not letting your mind wander. One of the things that I’ve been doing for years now is I take this trip called ‘the golden girls trip’ with three of my friends. We go to Miami—we go to the exact same hotel because it’s a mindless trip, right? We don’t want to think about anything. We’ve gone to the same hotel every single time and we do the exact same thing every single trip. We go to the same restaurants. We ride the same bikes. Every time I go on that trip, I come back with new ideas, new perspective, new dreams, new ideas, solutions to problems that I just couldn’t figure out before.”

Checking Out to Check in

Learning to be a Fighter

“I think my biggest battle has definitely been finances. I remember one year in particular, I was planning an event and a sponsor confirmed and then they backed out. They confirmed verbally, but then they backed out. I remember just sobbing because that was a big sponsor, and it was a big amount. I left there and was on the subway, and God said, ’Fight. You don’t sit back. You fight.’ So, I wrote a respectful but very direct email that I wouldn’t normally send, explaining the impact of retracting of sponsorship that you verbally committed to — and what the relationship meant for us. They actually ended up coming back on board, not for the same amount, but they came back on board. For me, so many times, it’s been about fighting the challenges of financing a small business, fighting, also, the fear that comes up within myself. And the doubt that comes up. And making sure that I never get to a place where I start questioning, ’Is this going to happen?’ I make sure my language is as if it’s already happening and is following my dream, not undermining my dream.”

“My purpose is to create opportunity for designers of color in fashion. It’s really that simple. Whether that’s supporting them with their own lines or helping them find opportunities within a brand as a designer, my goal is to make sure that any talented designer who’s a person of color is able to find opportunities in fashion without discrimination. I think it’s just a part of my DNA; I want to see people live out their life’s purpose. What I’m doing through HFR is allowing me to see designers be able to live out their purpose without blocks, without anything holding them back.”