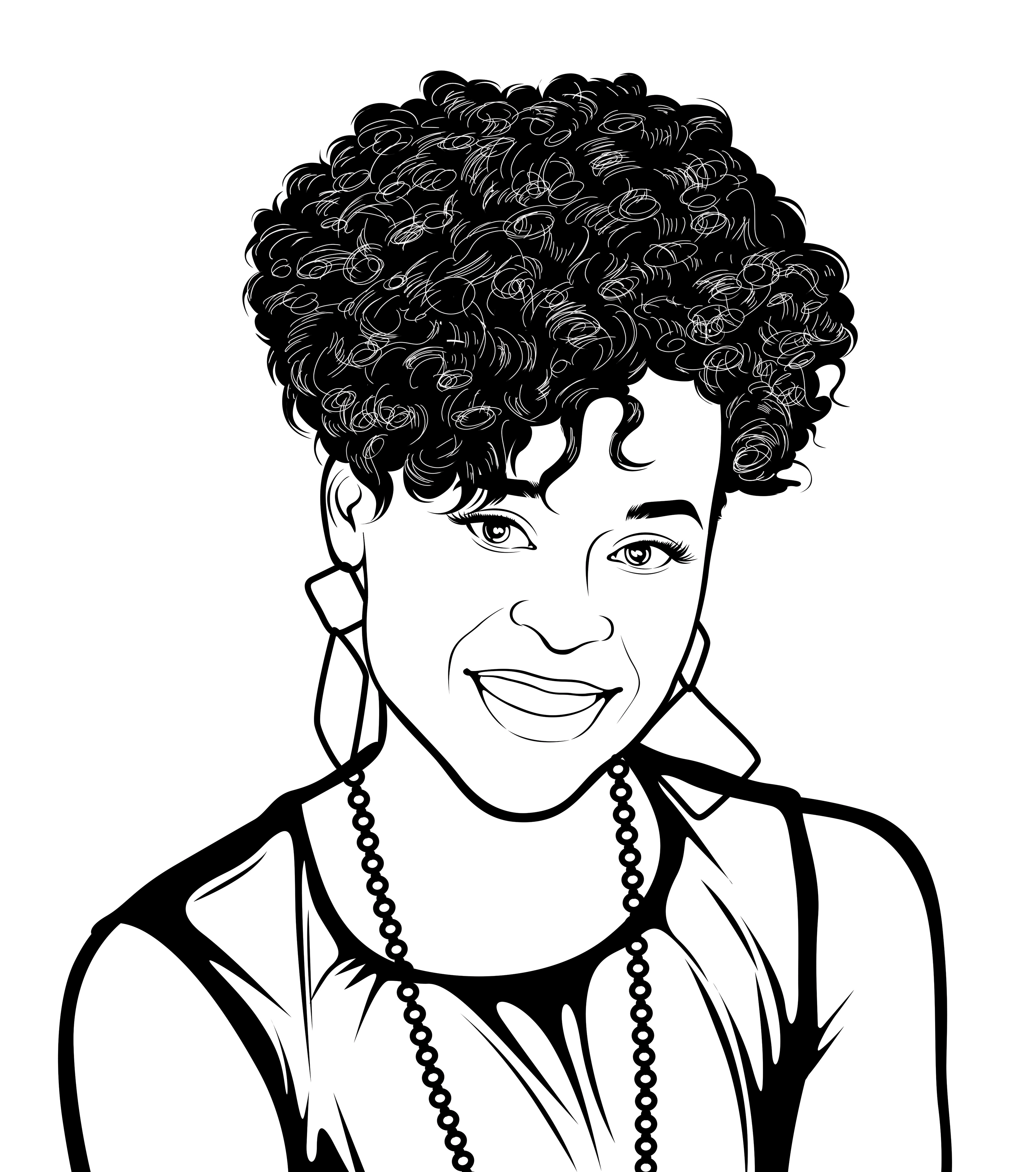 Knowing When to Quit

“I’m someone who’s never quit anything in life, ever. I stick to stuff and just do it, do it, do it. I was at Procter and Gamble for 25 years. Following that stint, I was named President of Beauty and Design at Coty Cosmetics. I was in this major executive role, yet when I looked at my life, it was really out of control. I had a thriving job by some standards; I guess you could say I made it to the top. I had great responsibility and I had two kids.

“The year before I made the decision to leave, I traveled in frequent flyer miles equivalent of 400,000 miles. I went a whole month without seeing my children. My scope of responsibility was global, so one morning I’d wake up in Japan and another week I was in Brazil and then another week I was in China. I was living in Geneva and I was working in New York and traveling all over the world. One day I looked up, and I was stressed, I wasn’t sleeping. I realized that my life had gotten to a place that I didn’t really recognize it and I wasn’t living consistent with my values. I looked back and I wasn’t with my kids, I was stressed out at work…

“In December 2016, we had a family trip to Thailand. I went to get a massage. I was with an Ayurvedic doctor who convinced me to get this assessment, and this woman was like, ‘You are living all wrong. Your chakras, and your ‘this’ and your ‘that’ are off. Bottom line: you need to change.’ And that was the moment I made the decision to leave my position as President of Consumer Beauty at Coty.

“After returning from vacation, I went back to Switzerland with the intention to leave, and then I got scared. I said, ‘How am I going to let go of this good job? What’s everybody going to think? Everybody’s going to think I couldn’t cut it. that I failed.’

“So I went back to work completely stressed out. I ended up getting sick. I just kept getting sicker and sicker. I had a car accident, I walked home, walked into my apartment, and I was just crying — and I don’t ever cry. My husband said, ‘What’s wrong?’ I said, ‘My body just hurts. I don’t feel good. I’m so sick.’ I truly do feel that this was my body’s way of reacting to the resistance of me doing what I needed to do, which was leave. It was that week, the middle of January 2017, it was very clear to me that it was time. I was leaving.

“So I leave Coty, and I’m officially taking a sabbatical. I’m not sure what I’m going to do next, and then I start getting scared; I thought I need to go find a different job, but then I was like ‘No. I need a moment to just be with my family, find myself.’ I was afraid, because what was I going to do? Someone that’s been very, very do, going, going, going, my whole stinking life.”

A Different Kind of Race

“I didn’t know what to do, so when Central Park sent me that note saying I could sign up for the marathon, I thought ‘I can do this! I can be productive.’ Running the New York City marathon was originally something for me to do during my sabbatical, and of course it turned into something completely different, but it gave me the courage to just be bold and say, ‘I’m taking a sabbatical. I’m going to find me.’ And that’s what I did.”

How She Figured Out What To Do Next

“So, I really took on that I didn’t know what I wanted to do. And I used a lot of inspiration to figure out what that was. I did a training curriculum and did a purpose workshop. That had me really reflect on my purpose. I also interviewed people and asked them who I was for them, not who I wanted to be, but I listened to people tell me who I was to them.

“I enjoyed my experience at Procter and Gamble, and the company is committed to having an impact on people, but I felt like my role was strongly focused on selling the product, not through any community impact program. So I ended up, through networking and discovering, being led to a company that was a platform to make an impact beyond counting up the money.

“Eventually I met an individual who recruited me into Unilever, and the first three times, I said no, but I got to know the people and the model and what they were committed to, which was way more than selling products, and it all made sense. And then with the acquisition of Shea Moisture with the New Voices Fund—an unprecedented fund of $100 million to invest in women of color entrepreneurs—plus the platform of Dove and bigger brands committed to making a difference, it was right for me. I joined the Unilever team as EVP & COO of North America Beauty and Personal Care. My purpose driven assignment was right there.”

The Power of Quiet

“Too much time, we’re in think mode, and not in feel mode. And we block the path, and we get signs from the universe when our path is getting blocked. My advice is to listen. Listen to where you’re being called.”