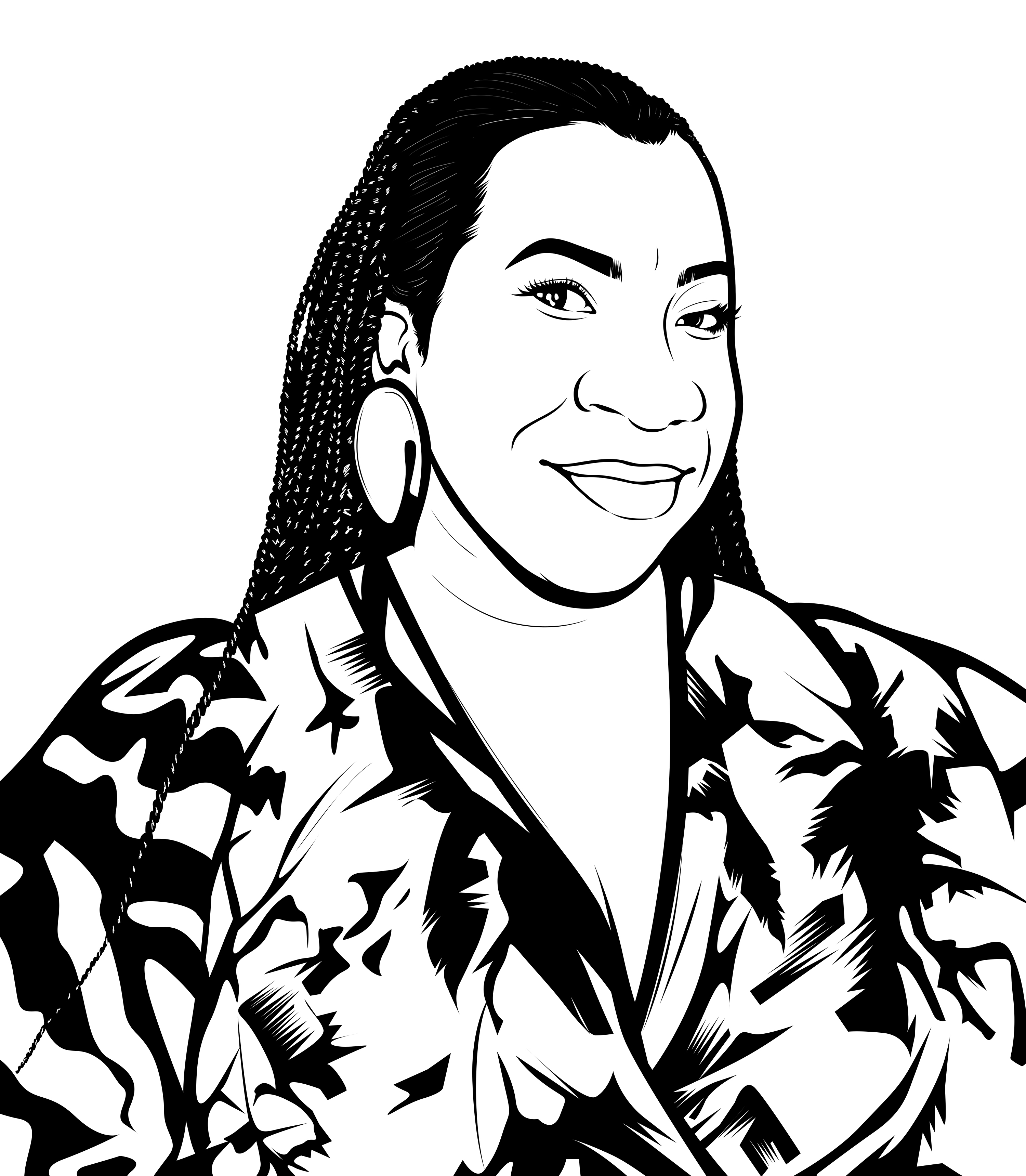 Tarana Burke is a civil rights activist and the founder of the “Me Too” movement, which she started in 2006. In 2017, her movement became a global phenomenon that has empowered countless women and men to speak out about sexual harassment, abuse, assault, and rape. To say that Tarana’s efforts have raised awareness would be an immense understatement. “Me Too” is now a household phrase.

Tarana is the epitome of an Activist Dreamer, and I was privileged to interview her about the world-changing movement that she initiated. I hope you enjoy these excerpts from that interview.

Why the Movement Began

“Me Too started out of necessity and seeing what was happening in the community I was in, which was Selma, Alabama. Being a sexual abuse survivor and being in a community where there was so little access to resources for people who have dealt with sexual violence—in particular for young people, and especially young black and brown girls in that community—it became a necessity to create something that would fill that gap.”

Focusing on the Purpose to Keep You Going

“Years prior, I had all of this energy around trying to make Me Too become essentially what it is now, but specifically for communities of color. I knew in order to reach young black girls, I definitely needed to reach out to people who were influential in that community who had also been impacted by sexual abuse. So, I wrote letters to Mary J. Blige, Queen Latifah, Gabrielle Union, and Fantasia, asking them if they would be ambassadors for the Me Too Movement.

“We didn’t get much traction on that because we were unknown and small. When I wrote down the vision for it, that vision included engaging with those people at some point. It didn’t happen right away, but it certainly didn’t stop us from moving forward. That’s really the whole point, right? We thought, we’ll create something that’s so good and so necessary that they’ll want to come to be a part of it.”

Standing Up for Girls

“We first started to teach young people and give them language to talk about sexual violence so they could talk about the things that’ve happened to them and communicate with us what they were feeling and what they needed. We knew they needed resources. They needed to be able to communicate what happened in their own words. Many of them first needed to understand that something had happened and that what they had experienced wasn’t right.

“We started off very simply doing workshops that provided definitions, really literal definitions, of what these things meant and what these experiences meant. I was a survivor, and the person who was doing the workshops with me was also a survivor, so we talked about our personal journeys.”

“All of a sudden adult women started reaching out to us saying, ‘Oh, God thank you for starting this. Thank you for doing this work. How can I get involved? Can you bring it to our community?’ We thought it was crazy that we didn’t even think that adult women survivors might need the same kind of space that we’re providing to the young women.

“That was the point when our work shifted from dealing with young people to dealing with adults. Our language changed and it became about providing resources for adult women who were reaching out to us. Eventually, we had men who said they were also survivors and needed resources. It kept growing from there.”

“Self-talk is dangerous because we have these negative tapes in our mind, and we take them as facts when the reality is they’re just feelings. One of my favorite saying is ‘feelings aren’t facts.’ The truth is, it’s hard to convince yourself that you can do something when it looks like so many other people are already doing it and doing it better. This is foolish. What if it doesn’t work? There are all these reasons that people have to talk themselves out of doing something.

“You have to really work on dealing with the negative self-doubt that says that you can’t obtain your dreams. You have to work on it like a job. You have to actively tell yourself every day, ‘This is not true.’

“When you have something that’s your life’s work, you can’t keep away from it. That’s what happened to me. I put this down at some point because I didn’t have the money, and we weren’t getting funding for it. I was just frustrated because people didn’t really want to engage about it. But no matter how many times I would put it down, people would come into my life, or situations brought me back to it. I had to eventually just pay attention to that. I realized I might as well get comfortable because it’s definitely not going anywhere.”

The Guts to Relive Trauma Every Day

“If you’re going to do this work and also be a survivor, you have to be prepared for a life that keeps you in constant contact with your trauma. That means you have to have a self-care plan that is tight, and a circle of people who really care for you. You have to have a structure set up to make sure you’re okay in the midst of taking care of other people. That was a challenge at first because, no matter how much work you do, you’re never prepared to have to continue to tap into the worst parts of yourself or the parts of yourself that are the hardest to face. But it’s absolutely necessary for the work.”

The Spirit of The Activist

“Unless you’re looking for fame or looking to be a huge platform out of the gate, there’s absolutely nothing hindering anybody who’s passionate about doing this from doing it. Whether you’re doing it in a small community, on your college campus, in your church, wherever it is that you decide to do the work, people who do this work, do it because they are completely compelled.

“I think that you don’t need motivation for that. Try different things. Volunteer at different places. Take classes or just get involved in stuff that draws your interest, until something’s fun, and stay there. If you need constant motivation to stay doing this work, this may not be the work for you. It should get you up out of bed in the morning. It should be what you’re fretting over before you go to sleep at night.

“Some people want to do good in the world. You might be a dentist who donates some of the money to great causes, but you don’t actually do that work and that’s okay. Not everybody has to be on the frontline, or even in the back. Just go out and do it.”